A new Star Trek: Lower Decks trailer was released during the Comic-Con@Home panel earlier today and fans get to see a bit of the latest adventures of the crew of the USS Cerritos in the second season of the series. Plus: New Lower Decks photos from Paramount +. Note: Guest star spoilers below.

Two episodes were revealed in the photos from Paramount +, Kayshon, His Eyes Open (with Carl Tart voicing Lt. Kayshon, the Tamarian who speaks in metaphors like Darmok), and Strange Enemies. 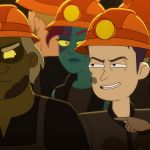 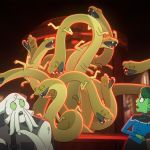 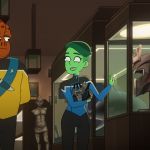 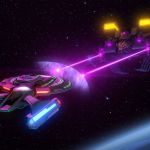 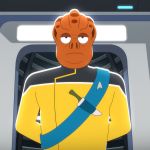 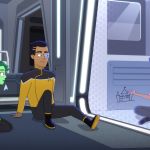 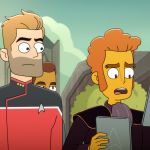 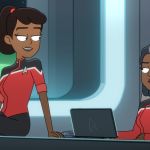 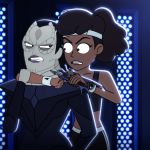 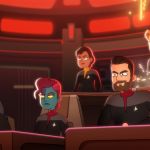