The Hope That Is You Part 2 Preview Photos

It’s a new week and that means new photos from Star Trek: Discovery. This week’s episode will be the finale for Season Three, and it’s titled The Hope That is You, Part 2.

In this episode, “the Discovery crew must work with the sentient Sphere Data (Annabelle Wallis) to retake the ship from Osyraa’s (Janet Kidder) Emerald Chain forces, while keeping the Orion villain from destroying Starfleet Command and the remains of the Federation.”

Below are ten preview photos from The Hope That Is You, Part 2. After that, there is a short preview video for the episode. 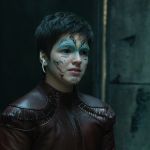 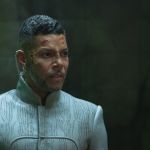 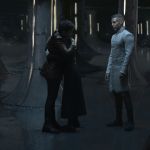 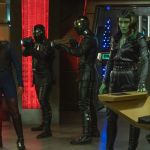 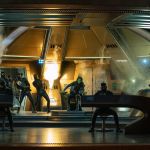 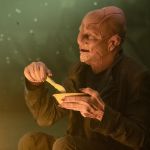 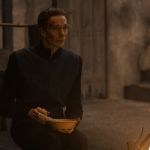 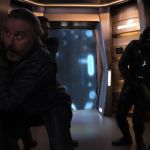 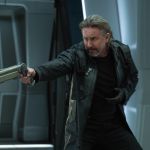 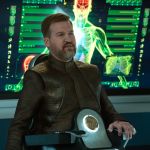