Today begins a new week and the next set of photos for Star Trek: Discovery have been released, this time for the Su’Kal episode.

In Su’Kal, “Discovery ventures to the Verubin Nebula, where Burnham, Saru, and Culber make a shocking realization about the origin of the Burn as the rest of the crew faces an unexpected threat.”

Click on thumbnails to enlarge the photos. After viewing them, take a peek at the preview video following the photos. 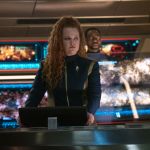 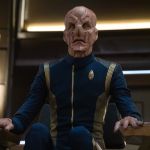 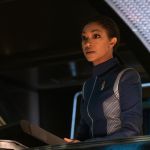 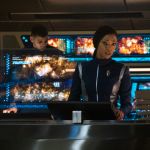 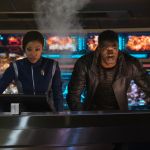 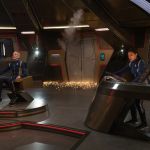 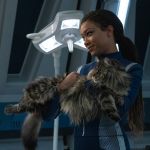 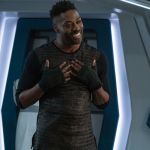 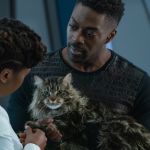 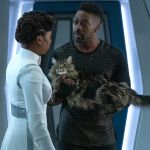 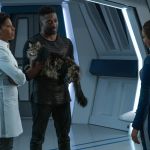 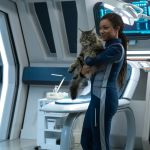 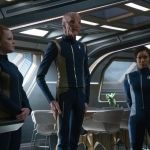 Discovery: There Is A Tide Preview Photos