IDW Publishing‘s Star Trek: Year Five #16 is out tomorrow, but fans can have a sneak peek at the issue today.

In Year Five #16, “Election season is in full swing across the Federation, and even though it seems ridiculous, Harry Mudd is rising to the top of the polls! The crew of the Enterprise suspects that there’s more to Mudd’s game than just wanting to do his civic duty, and their investigation will uncover a rot that threatens the entire Federation from the inside.”

Written by Jody Houser, and featuring art by Silvia Califano and covers by Stephen Thompson and J.J. Lendl, Star Trek: Year Five #16 will be thirty-two pages in length and will cost $3.99. 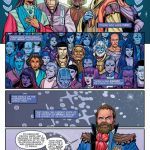 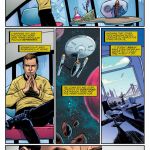 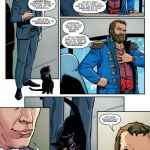 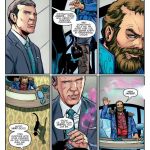 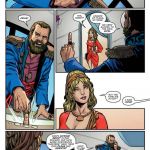