Star Trek: Discovery: That Hope Is You Preview Photos

Woman In Motion Coming To Paramount Plus In June

Once again it’s Monday, but this week, the preview pictures come from the first episode of the third season of Star Trek: Discovery, titled That Hope is You, Part 1.

In That Hope Is You, Part 1, “arriving nine-hundred-and-thirty years in the future, Burnham navigates a galaxy she no longer recognizes while searching for the rest of the USS Discovery crew. 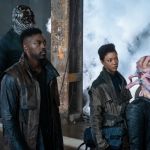 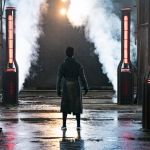 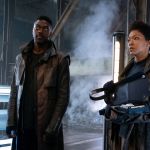 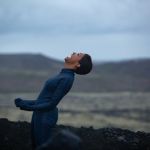 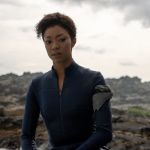 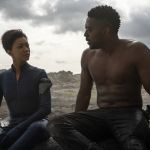 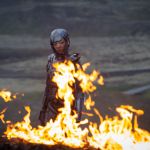 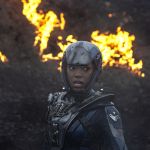 Kurtzman: Trek Mapped Out Through 2027