It’s a new week and that means new photos and a preview video from this week’s Star Trek: Discovery episode, Far From Home. Plus: New episode names.

In Far From Home, “After the U.S.S. Discovery crash-lands on a strange planet, the crew finds themselves racing against time to repair their ship. Meanwhile, Saru and Tilly embark on a perilous first-contact mission in hopes of finding Burnham.”

The four new episode names from episodes three through six are: People of Earth, Forget Me Not, Die Trying, and Scavengers.

Below are the photos and video. Click on the thumbnails to see larger-sized photos. 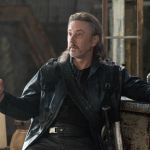 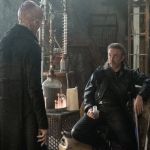 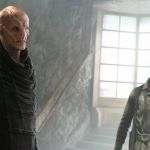 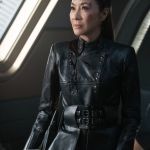 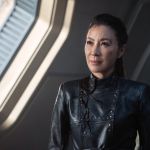 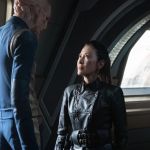 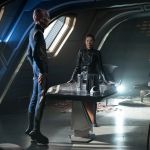 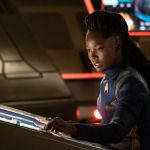 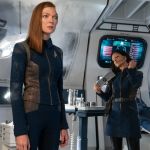 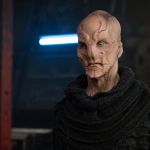 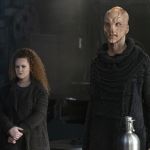 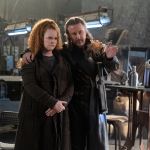 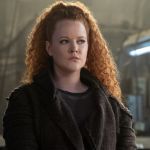