This week, there are thirteen preview photos from the Star Trek: Discovery episode, People of Earth.

In People of Earth, “finally reunited, Burnham and the U.S.S. Discovery crew journey to Earth, eager to learn what happened to the Federation in their absence.”

A new character will be appearing on this episode, Adira, played by Blu del Barrio. Also of note is that this episode was directed by Jonathan Frakes. 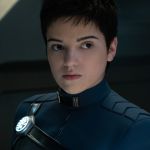 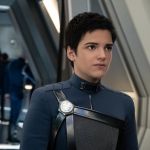 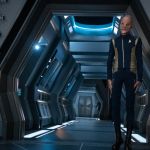 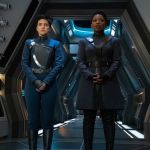 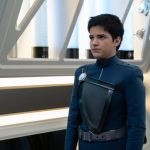 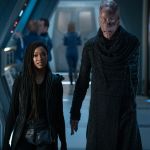 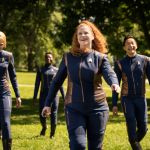 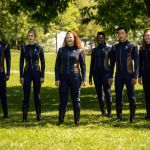 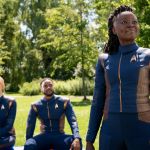 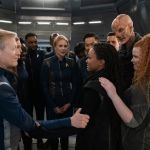 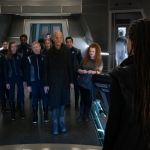 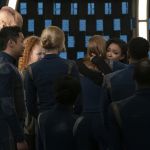 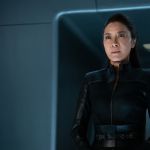 New Promo Photos From Discovery: Forget Me Not