TrekToday is late with this week’s photos, as I was on vacation, but in addition to photos this week, there is a preview, and there is news coming out about guest appearances. Note: spoilers below. There are also spoilers in the mid-season trailer.

The eleven photos are below. Click on the thumbnails to see them. 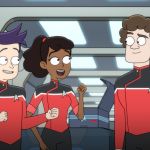 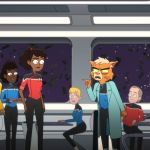 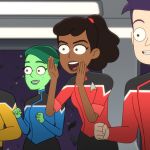 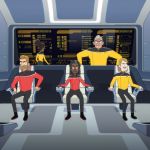 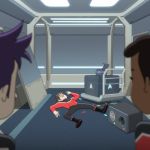 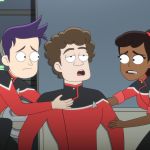 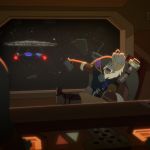 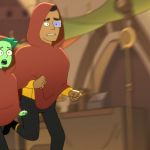 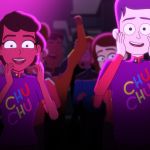 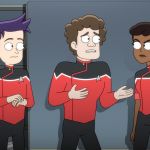 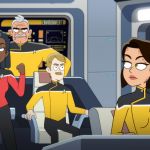 Head to the official Star Trek site to see the preview. You can find that link here.

Note that spoilers start below and include the video at the end.

During the Star Trek Day panel yesterday, Mike McMahan told fans that one of the guest stars on Lower Decks would be none other than Q, John de Lancie. And Kurtwood Smith, who has had three appearances on Trek (Federation President in Star Trek VI: The Undiscovered Country, Thrax in Deep Space Nine: Things Past, and Annorax in Star Trek: Voyager’s Year of Hell Parts I and II), would be voicing an alien later in the season.

Here is the mid-season trailer for Lower Decks:

Number One Has A Mind-Blowing Backstory

Star Trek: Discovery: News And A Trailer And A Cat

Number One Has A Mind-Blowing Backstory