It’s Monday, and that means there are new preview photos for this week’s episode of Lower Decks, called Cupid’s Errant Arrow.

Click on the thumbnails to see full-sized images. Below them is a preview video of this week’s episode. 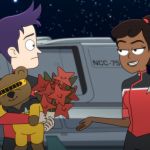 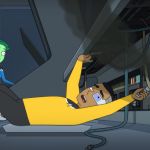 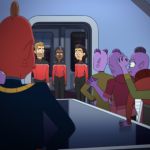 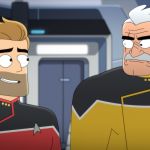 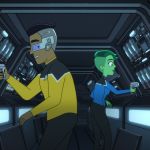 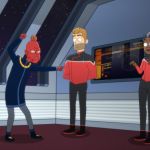 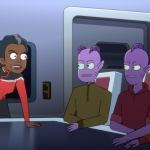 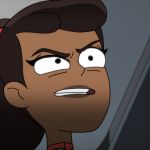 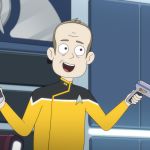 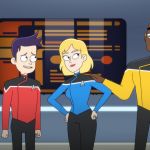 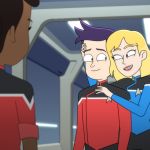 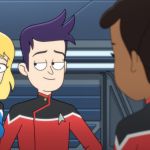