It’s a new week and that means new photos for Star Trek: Lower Decks have been released.

These eight photos are from the Star Trek: Lower Decks: Temporal Edict episode. In Temporal Edict, “Captain Freeman (Dawnn Lewis) decides that it’s time to crack down on the Cerritos‘ crew’s below-par efficiency, while Ensign Mariner (Tawny Newsome) and Commander Ransom (Jerry O’Connell) face off during an away mission.”

A preview of the episode is located below. 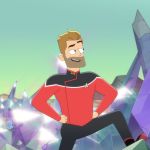 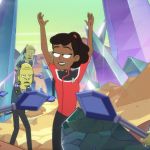 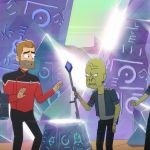 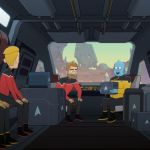 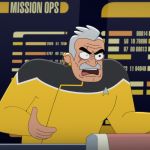 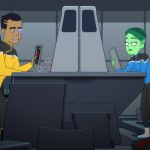 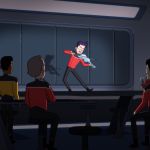