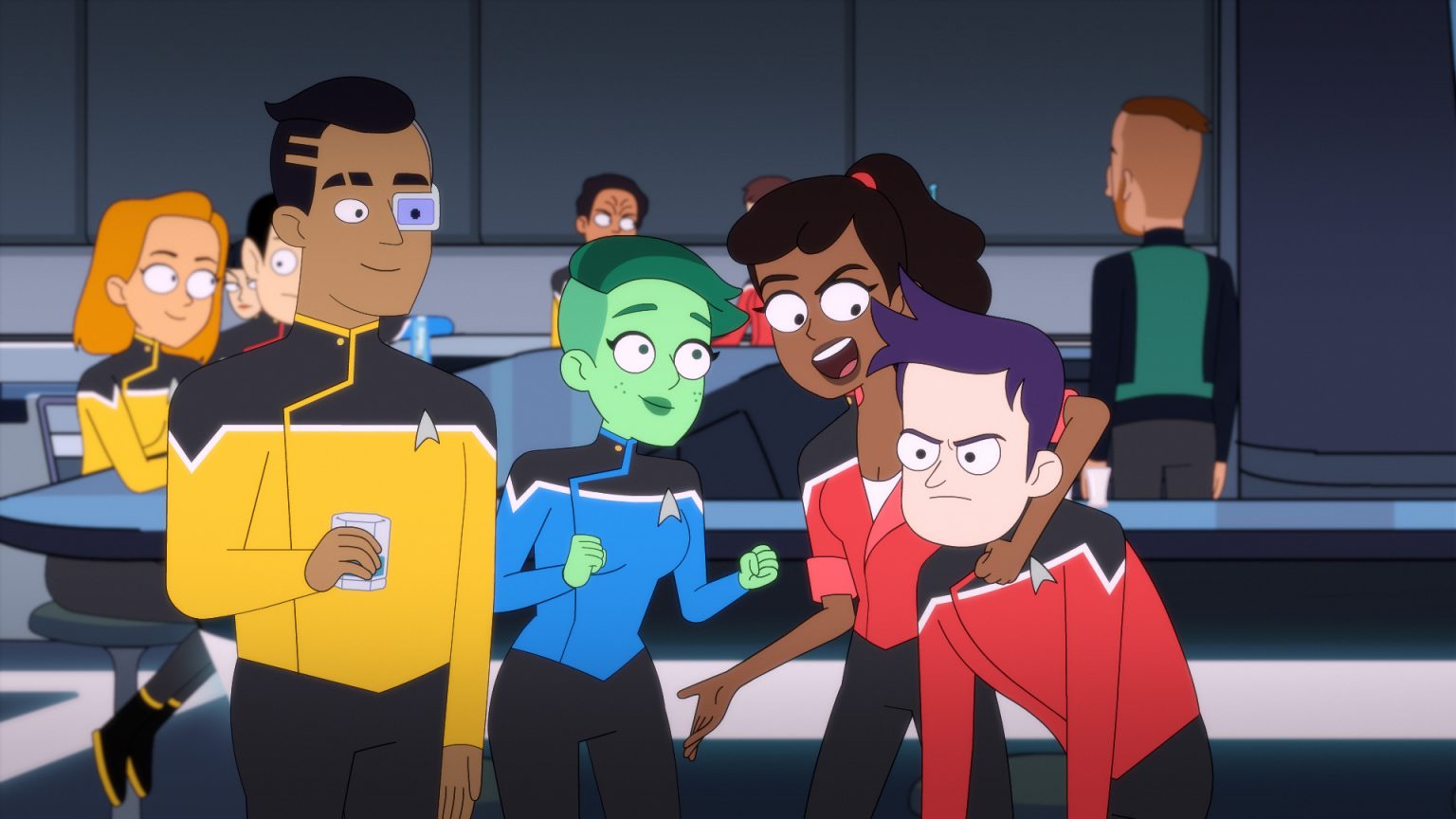 Next up is Ensign Rutherford. 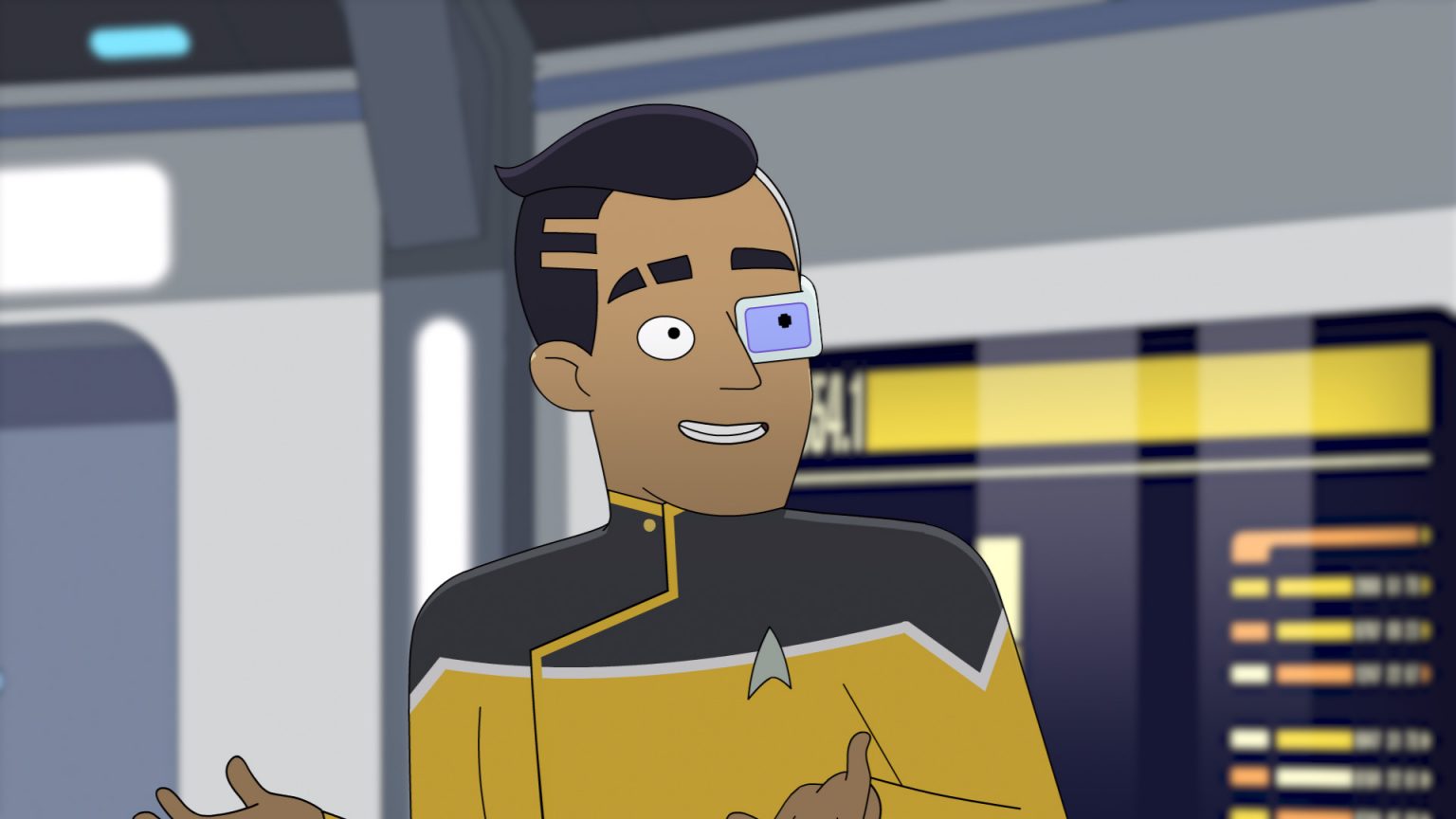 The final image features Ensigns Boimler, Mariner, and Tendi in an area of the lower decks. Finally, Star Trek On CBS All Access tweeted out this short animated video:

Star Trek: Lower Decks begins airing on August 6 in the U.S. and Canada.