Seven new promotional photos from Star Trek: Picard: Absolute Candor have been released. Plus: One new photo from the following episode: Stardust City Rag, featuring Seven of Nine, can be seen in the photo accompanying this article.

In Absolute Candor “The crew’s journey to Freecloud takes a detour when Picard orders a stop at the planet Vashti, where Picard and Raffi relocated Romulan refugees fourteen years earlier. Upon arrival, Picard reunites with Elnor (Evan Evagora), a young Romulan he befriended during the relocation. Meanwhile, Narek continues his attempts to learn more about Soji while Narissa’s impatience with his lack of progress grows.”

The first seven photos are the new ones, followed by the five ones previously released. 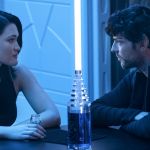 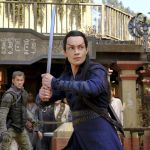 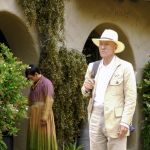 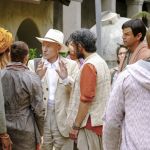 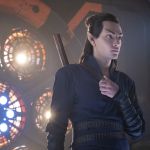 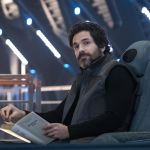 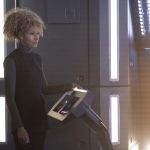 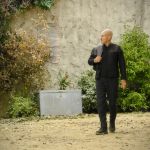 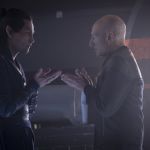 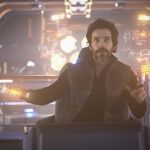 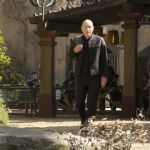 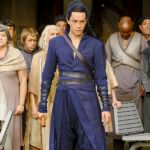