Picard: The End Is The Beginning Preview Pictures

Twelve more preview photos for Star Trek: Picard: The End Is The Beginning have been released, joining the five released last week.

In The End is the Beginning, which airs beginning on Thursday, “Completely unaware of her special nature, Soji continues her work and captures the attention of the Borg cube research project’s executive director. After rehashing past events with a reluctant Raffi, Picard seeks others willing to join his search for Bruce Maddox, including pilot and former Starfleet officer Cristóbal Rios (Santiago Cabrera).” 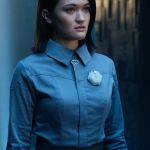 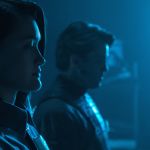 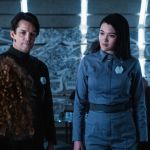 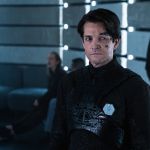 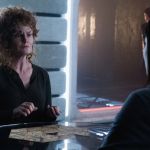 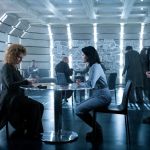 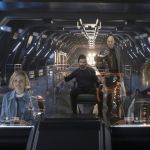 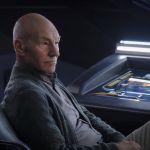 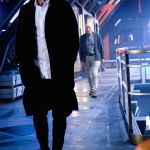 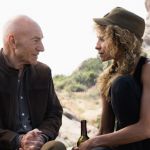 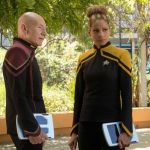 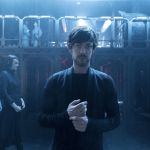 Topics: promotional photos, The End is the Beginning