Fans of Lionel model train sets and Star Trek will be pleased to hear the announcement of a Trek-themed O-gauge scale (oh no, that’s MY scale) train set based on both the original series and The Next Generation.

First up, is an entire set, the Star Trek LionChief Set, based on The Next Generation. This set includes:

Finally, an item for Romulan lovers out there, the Star Trek Romulan Ale Tank Car. This tank car will go with either the original series or the Next Generation set. To order yours, head to the link located here. The Romulan Ale Tank Car will cost $79.99.

Click on the thumbnails below to see the full-sized images. 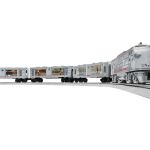 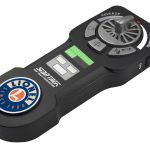 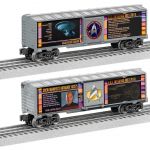 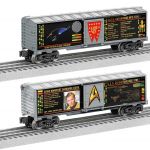 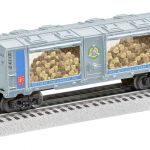 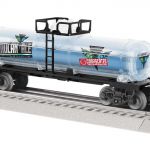