In Children of Mars, “twelve-year-old classmates Kima and Lil find themselves at odds with each other on a day that will change their lives forever.”

Lil is portrayed by Sadie Munroe, and Ilmaria Ebrahim takes on the role of the alien Kima.

Six photos have been released from Children of Mars. Click on them to see full-sized images. The promotional trailer can be seen below. 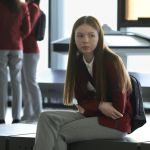 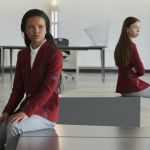 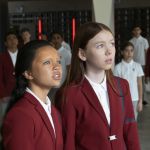 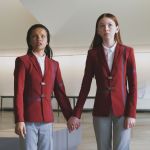 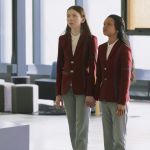 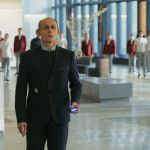 Burton Releases This Is My Story Videos