On March 3, Dayton Ward‘s Star Trek: Kirk Fu Manual: A Guide to Starfleet’s Most Feared Martial Art will be released, and TrekToday has a preview of the book now.

“Kirk Fu is a series of unarmed combat techniques developed by one of Starfleet’s most celebrated starship captains over several years of encounters with alien species on any number of strange new worlds. A blend of various fighting styles, Kirk Fu incorporates elements of several Earth-based martial arts forms as well as cruder methods employed in bars and back alleys on planets throughout the galaxy.”

Readers can pre-order their copy of Kirk Fu by heading to the link located here. Star Trek: Kirk Fu Manual: A Guide to Starfleet’s Most Feared Martial Art will cost $14.99.

Click on the thumbnails below to see the full-sized preview pages. 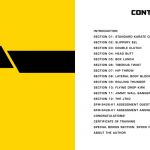 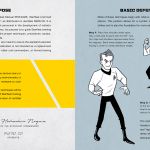 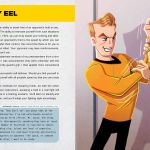 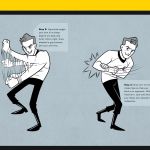 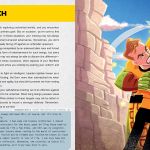 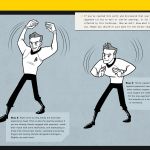