More Preview Photos From The Trouble With Edward

A new Star Trek: Short Treks will air in the U.S. and Canada tomorrow, and just ahead of that, CBS has released four new preview photos. 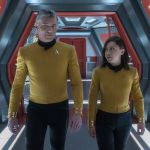 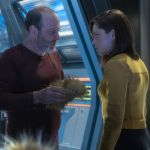 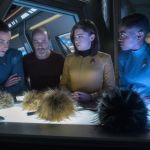 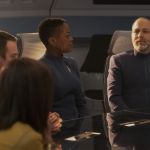 Topics: The Trouble With Edward