IDW Publishing‘s Star Trek: Discovery – Aftermath #2 comic will arrive tomorrow, but fans can have a sneak peek at the issue today.

In Aftermath #2, “As Spock deals with the loss of his sister Michael Burnham, Captain Pike makes an offer to the Klingons. But will the enemies of Chancellor L’Rell ignite a new war instead? This amazing new series follows after the shocking conclusion of Season 2 of Star Trek: Discovery.”

To see preview pages, click on the thumbnails. More preview images can be seen at the referring site. 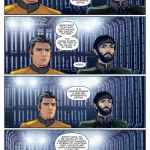 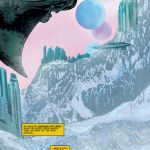 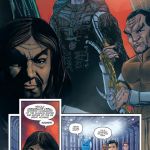