A brand-new series regular character will be seen on Star Trek: Discovery next season.

Booker is described as “smart and capable” with “a natural charisma and devil-may-care attitude that tends to get him into trouble as often as it gets him out,” according to Deadline. 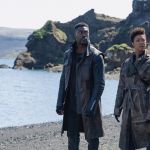 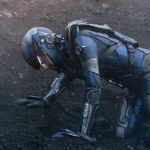 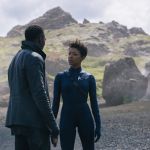 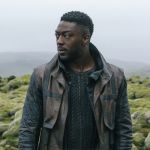 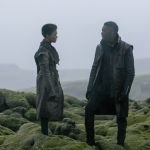 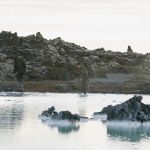