The latest promotional photos for Star Trek: Discovery have come out, and this includes nine photos for the forthcoming Such Sweet Sorrow episode.

In Such Sweet Sorrow, the first of the two-part finale, “when the U.S.S. Discovery‘s crucial mission does not go according to plan, Burnham realizes what must ultimately be done. The crew prepares for the battle of a lifetime as Leland’s Control ships get closer. 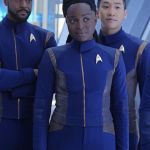 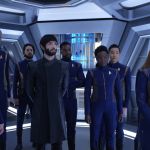 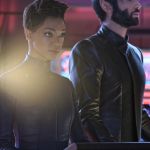 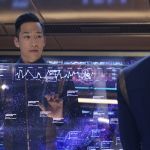 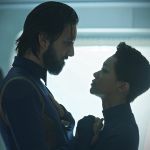 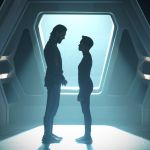 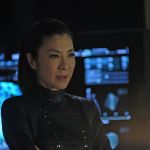 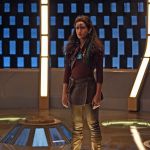 What We Left Behind Trailer

What We Left Behind Documentary Streaming Date Announced

What We Left Behind Trailer