Eight new photos have been released by CBS All Access for this week’s Star Trek: Discovery: Project Daedalus episode.

In Project Daedalus, “When the Discovery crew infiltrates Section 31’s headquarters, suspicions arise that the crew may have a traitor in their midst. Burnham tries to help Spock but her efforts don’t go as planned.”

Star Trek: Discovery airs on CBS All Access on Thursday nights at 8:30 PM and on Space at 8:00 PM. Netflix will air the episode outside of the US and Canada beginning Friday morning. 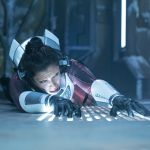 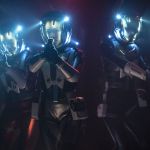 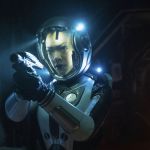 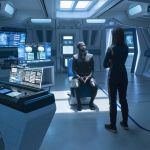 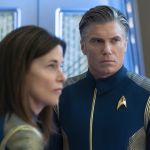 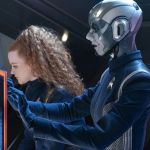 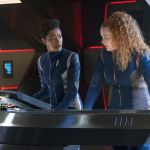 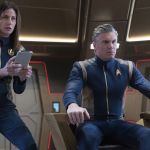