Eaglemoss Starships And A Subscriber Survey

Eaglemoss has released new images of V’Ger and two of its forthcoming Discovery ships, which will be issues ten and eleven.

V’Ger is due out later this month, and as with all of the ships, a magazine featuring the ship will be sent to purchasers as well.

Click on thumbnails to see the images and preview pages. 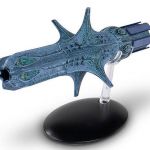 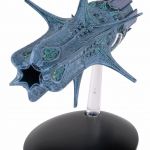 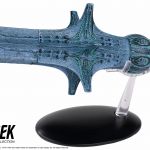 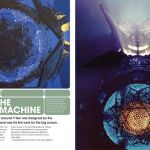 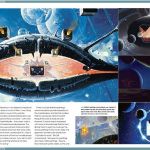 Next up are two Discovery ships, a Klingon Qoj class, and a Magee class USS Shran.

Click on thumbnails for larger photos. More photos can be found at the referring site. 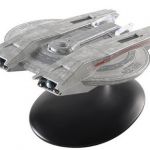 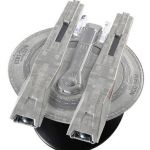 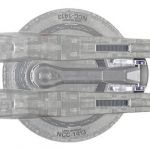 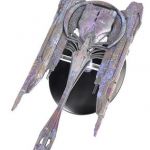 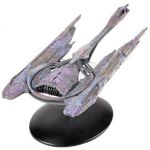 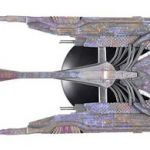 Also – for those who are long-term subscribers of the Starships Collection, look for a survey in your email. The survey will ask subscribers about continuing the series, and specifically names twenty different ships that might be included.

Rebecca Romijn As Number One