On Saturday night, the Star Trek: Discovery art department was in Toronto, Canada, for a special one-night presentation hosted by the Directors Guild of Canada.

The discussion focused mainly on Season One, but some coverage of Season Two was provided. There are many photos of art and sets available from The Trek Collective and TrekMovie, both of whom had representatives at the event. Some of the photos can be seen at the bottom of this article.

Some of the topics were the design of the USS Discovery bridge and other sets, Qu’noS and the black market on that planet, the Orion cabaret, a cut scene from the Season One finale (Federation HQ in Paris), and the USS Enterprise.

In Season Two, according to TrekMovie, twenty-two versions of the stained glass windows in New Eden were created, because “we had to tell the story with the windows,” and the windows needed to be changed each time the writers changed the story.

Airiam fans will be pleased to know that we will learn more about her as “she is a fascinating character,” said Deverell, “and her story will be revealed, a little bit.”

Expect to see more of Saru’s homeworld in an upcoming episode too.

Below are some of the photos from the event. More can be found at each of the referring sites. In addition, TrekCore has an interview with Tamara Deverell, who describes her work on the show. 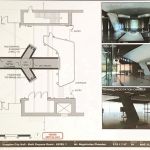 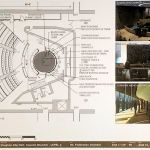 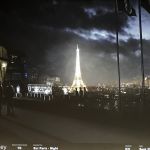 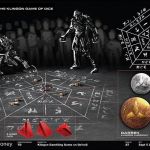 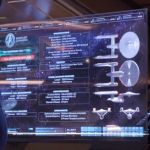 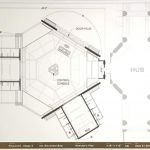 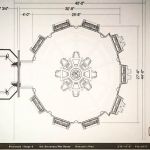