In New Eden, not much is revealed in these photos. Two of the photos show Pike,  and Pike, Burnham and Joann Owesekun in a church. 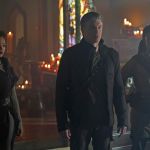 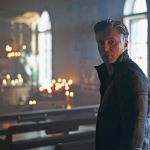 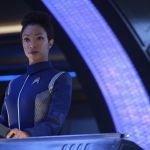 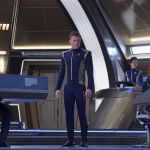 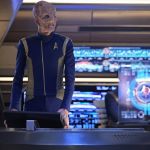 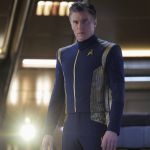 From The Trek Collective comes news of four new episode titles, as seen below:

New Original Series And The Next Generation Action Figures