On January 17, Star Trek: Discovery will begin its second season, and CBS All Access has released photos from the first episode of the season, called Brother. The photos include shots of Captain Pike, Michael Burnham, Denise Reno, Saru, Paul Stamets, Sylvia Tilly, and the bridge crew of Discovery with Sarek. 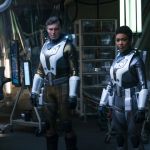 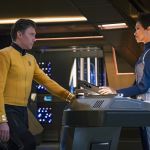 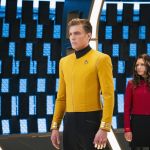 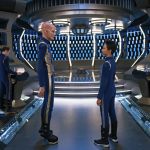 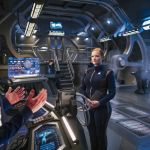 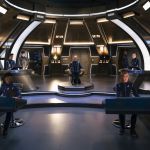 E! News has also released ten photos from Season Two, which can be seen below by clicking on the thumbnails. 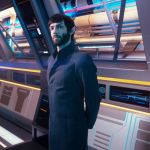 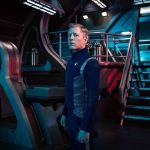 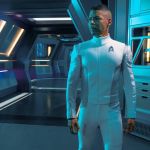 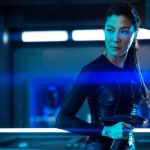 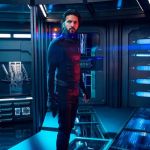 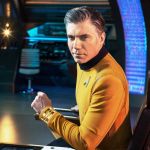 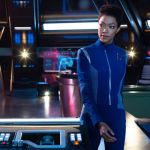 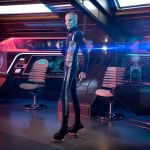 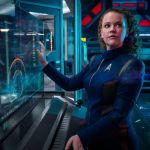 Peck: Taking Spock from Discovery To The Original Series

Peck: Taking Spock from Discovery To The Original Series