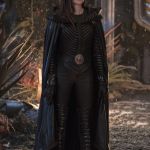 CBS All Access has released some new pictures ahead of the January 17 release of the second season of Star Trek: Discovery.

Among the pictures are ones of the new Spock (Ethan Peck), and the new Number One (Rebecca Romijn). More Trek news is on the TrekToday Twitter. It will also appear on Facebook. If anything else breaks before Tuesday, look at one or the other. Your writer is taking the long weekend off, but couldn’t resist posting these photos for our readers. 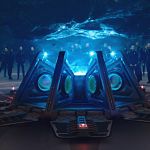 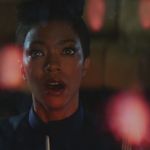 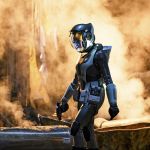