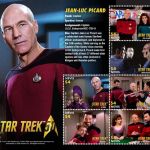 For those Star Trek fans interested in collecting stamps, there are four now available from the Inter-Governmental Philatelic Corporation (IGPC).

The cat sheets of stamps contain twelve different stamps, which were released by the Marshall Islands.

The Picard stamps were released by Nevis.

To have a look at these stamps, head to the link located here. To view the details of the stamps, you will have to set up an account. 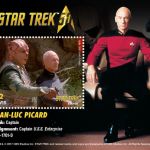 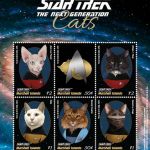 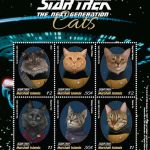 What do you think? Chat with other fans in the Star Trek: The Next Generation forum at The Trek BBS.