San Diego Comic-Con begins next week and Eaglemoss will debut at least four new characters from their The Official Star Trek Busts Collection. 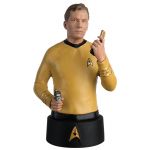 The new hand-painted polyresin busts, which are 4.5″-6″ tall, include Kirk, Spock, Data, and Worf. They will come with a “fact-filled” magazine.

Eaglemoss will be at Booth #3249 at the San Diego Convention Center at Comic-Con. 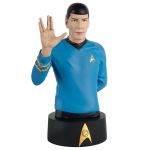 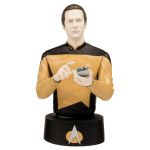 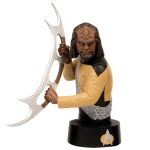 Gurira To Be In Next Trek Movie?