New photos of the two new Trek figures from McFarlane Toys have been released.

Kirk can be pre-ordered here, and Picard can be ordered here. Each figure will cost $17.99. They will also be sold at other retailers.

McFarlane Toys promises other Star Trek figures, including ones from Star Trek: Discovery. 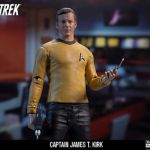 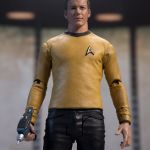 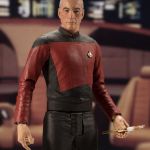 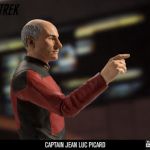 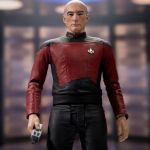