Win A Signed Copy Of The Autobiography of Kathryn Janeway

Stewart And Roddenberry To Receive Awards

Five new photos have been released for this week’s Star Trek: Discovery episode.

The episode is called The Wolf Inside.

The Wolf Inside will air this Sunday on CBS All Access by 8:30 PM ET; on the Space Channel in Canada at 8:00 PM ET; and on Netflix the day after in countries outside of Canada and the U.S.

Also, check out the photo taken from the promotional video for the episode, where a familiar Discovery Klingon appears in the Mirror Universe. 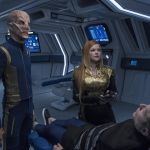 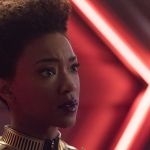 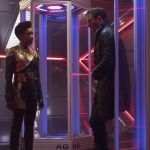 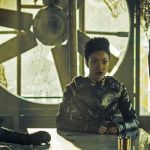 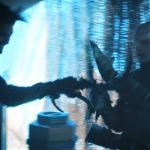