in this episode, “Lorca plans to move forward with a coup against the Emperor, propelling Burnham to make a quick decision to save not only herself, but the U.S.S. Discovery.” 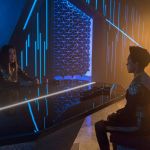 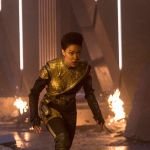 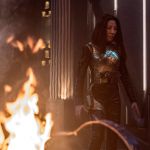 Meanwhile, Discovery Writer Ted Sullivan was busy on Twitter, and he posted several photos of the Discovery crew, as seen below. 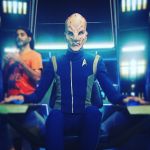 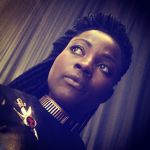 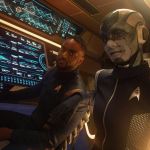 Shatner On Tarantino Trek: Count Me In